Can anyone challenge the Ford F-150 pickup truck? According to sales in the first two quarters of 2019 season, hardly. The only question is if the F-Series of the half-ton truck is going to breach 1 million sales in the US soil. We are not here to make predictions, but to check out available numbers and what do these sales mean.

We will review both mid-size and the full-size markets. The first segment is in expansion. We can see a couple of new models there. On the other hand, their larger siblings are heavily refreshed for the current season. Still, the new pickup trucks are not achieving much more sales than before. Finally, spy photos of the Ford Courier are making the new class available with its arrival. The release date of the compact truck is not announced yet, but the Blue Oval company is serious about it. 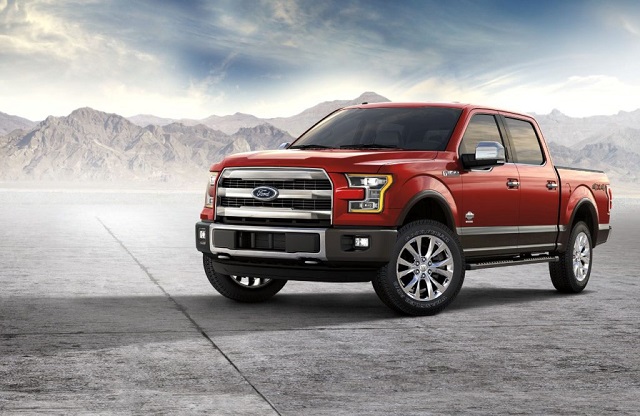 First Quartal Sales in the US – Ram vs Chevy

Ford F-150, Chevy Silverado 1500, and Ram 1500 are the best-selling trucks in the market. We expected a lot more from these units in 2019, but so far, only Ram fulfilled the expectations with a huge boost compared to the previous season. In the first quartal, the FCA managed to sell more pickups than the GM with Chevy badge. Still, we need to have in mind that General Motors have twins in this segment. GMC Sierra 1500 also manages to achieve a slight boost in sales, but the joint record is barely enough to beat Ram 1500. The FCA did a great job by redesigning its vehicle for the new challenges.

Poor sales of Toyota Tundra and Nissan Titan are not a surprise. These two models are offering nothing new, so fans are not keen on buying old pickups. Some mid-size models achieved better numbers than Tundra and that should trigger the alarm in the Japanese carmaker’s HQ (bring a diesel engine for God’s sake).

Q2 and Total Sales So Far – Jeep Gladiator is Here

Half of a year is behind us and we can see ups and downs of some models. Ford F-150 still keeps the pace and we could see a million of these trucks sold this year. But, there is still a lot of time to go before it becomes part of history books. Last year the model was short a bit. But, the last month of the second quarter shows the legendary F-150 is not untouchable. The Blue Oval company sold 70,000 units in June, compared to 68k of Ram 1500 sold the same month. Well, in May the difference was 25k.

Meanwhile, it seems like Chevy is losing the pace in the full-size market. Also, Toyota Tacoma takes over the first place in the mid-size segment from Chevrolet Colorado. The Japanese company and its model are the fourth best-selling truck in the US, with more sales than GMC Sierra 1500. Meanwhile, Colorado achieved a 22 percent drop compared to the Q2 of the previous season. 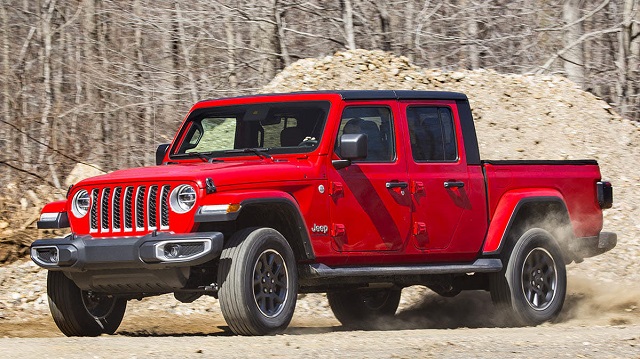 Other mid-size models are far away from the competition in this segment. Even the Ford Ranger achieves under par numbers. Only 25,000 buyers bought this model in the first half of 2019. Even the Nissan Frontier has a better return with 40k sold units so far. We can also see the new model in the market – Jeep Gladiator. However, the real image about its popularity we will get after Q3 and Q4.

Analysis of the Third Quartal is Coming in October 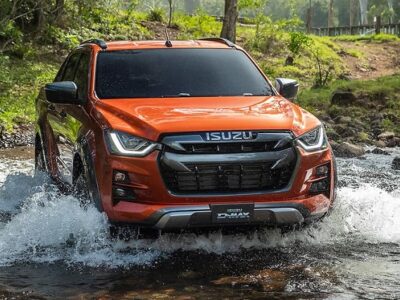 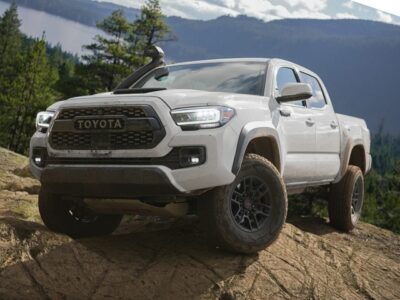