Diesel trucks are popular once again, so it’s no wonder that all three major companies have prepared their versions for the market. After Ford and Ram, Chevy also comes with an oil-burner version, which comes as the 2020 Chevy Silverado 1500 Duramax Diesel. Compared to rivals, it comes with the same engine size but aims to be in advantage when it comes to specs. Does GM manage to do this, it is still early to talk about. At this point, we can only talk about first impressions and they are not great, but also not terrible. All in all, it looks like the new version won’t have too many trumps to stand out, so the choice between these three truck will probably be nothing more than a matter of preference. 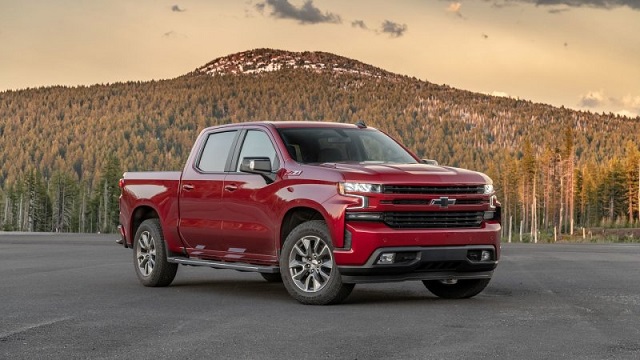 Of course, the most important feature of this truck is under the hood. The 2020 Chevy Silverado 1500 Duramax Diesel comes with 3.0-liter V6 Duramax turbodiesel unit. Unlike engines that power Ram and Ford, which come from Italy and England, respectively, this engine is completely engineered by  General Motors. One of the major differences is that this is a V6, not inline-six unit like rivals.

In any case, let’s talk about specs. This 3.0-liter V6 unit is good for 277 horsepower and 460 pound-feet of torque. As you can see, it is more powerful than rivals, while Ram’s inline-six has a little bit more torque. Also, another important thing to mention that this engine comes paired with GM’s latest 10-speed automatic transmission.

Of course, one fo the first things that come to mind is towing capacity. Despite being more powerful than rivals, the 2020 Chevy Silverado 1500 Duramax Diesel features lower max towing capacity that Ford and Ram. It goes up to 9.600 pounds, while F-150 and Ram 1500 diesel versions can tow up to 11.400 and 12.560 pounds, respectively. 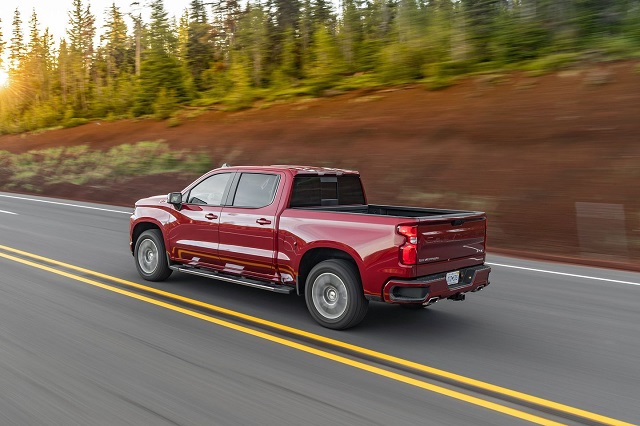 Other than a new engine, the Silverado 1500 Duramax Diesel isn’t much different than gasoline models. The new generation of this full-size truck has been introduced last year and it comes with several improvements compared to the previous model. Of course, a new T1 platform is the core of the new model. It provided some nice weight reduction, better driving characteristics and overall efficiency. In terms of the styling, the new diesel version is practically the same as the rest of the lineup. You won’t notice any major distinctive detail and the same thing is with the interior design. The diesel engine will be available in four trim levels – LT, RST, LTZ and High Country. This means you can pick a wide range of models with this engine, with significantly different lists of standard features and cab designs. 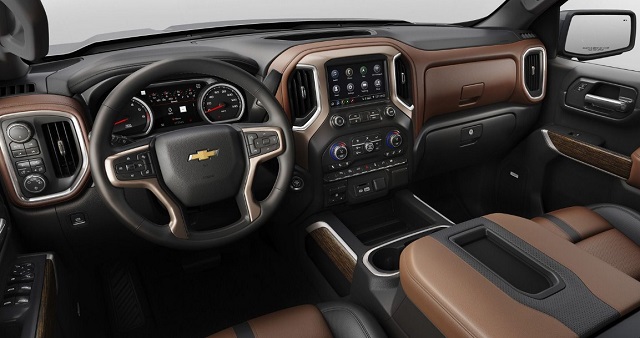 The 2020 Chevy Silverado 1500 Duramax Diesel is already available. As it was expected, it is notably more expensive than base gasoline models. The starting price goes around 46.000 dollars. Key rivals are diesel versions of Ram 1500 and Ford F-150. Still, keep in mind that Toyota Tundra with diesel engine is expected to come in the near future as well.