The next generation of the mid-size Ford Ranger is on the way and if we can trust the latest reports, the Raptor version will finally come to North America. So far, this off-road was available only in Australia, with a diesel engine. The new model should come to the U.S. market as well, equipped with a much more capable gasoline engine. At this point, the officials are still quiet about the new model, which should come as the 2023 Ford Ranger Raptor, according to rumors.

As you may presume, this model would come with all kinds of upgrades, compared to the standard model. This particularly refers to mechanics, to things like suspension and off-road hardware. Of course, we also count on a couple of exclusive exterior details, as well as on a few interior features.

If we can trust rumors, the new model could arrive already in the next year. 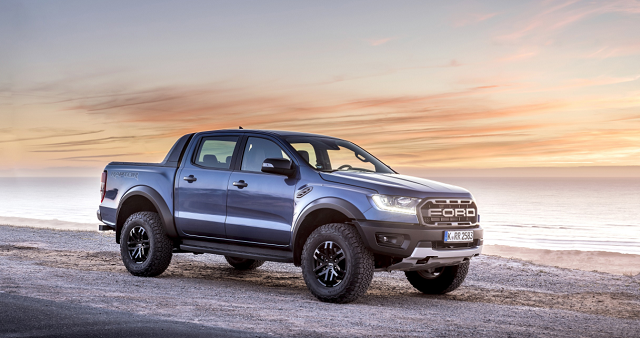 Naturally, the 2023 Ford Ranger Raptor will come based on the standard version of the next generation. The new model is in development and we count on the further evolution of the T6 platform. In this particular case, we would see loads of upgrades, particularly in terms of mechanics. The first thing that comes to mind is suspension. We count on higher ground clearance, longer travel etc.

Besides significant mechanical upgrades, the 2023 Ford Ranger Raptor should also come with lots of exclusive aesthetical details, which would accentuate its off-road nature. We presume the new model would take a lot of inspiration from the F-150 Raptor, starting from the blacked grille and other similar details. Of course, we count on unique wheels and as well as on a full load of accessories. 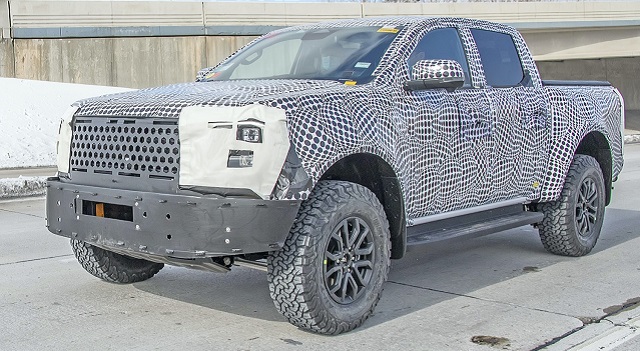 This is one of the most intriguing aspects of the new 2023 Ford Ranger Raptor. The current model is offered in Australia and it comes with a diesel engine. Of course, the North American model will run on gasoline and there are few possibilities in the game. One of them is a 2.7-liter V6, which puts out around 325 horsepower and 400 pound-feet of torque.

While that’s certainly a capable engine, many believe that the new performance truck could come with the company’s new 3.0-liter turbo V6, which puts out around 400 horsepower and 515 pound-feet of torque.

No matter the engine choice, the 2023 Raptor would come with a 10-speed automatic transmission. Four-wheel drive would be standard, along with selectable drive modes and other off-road features. 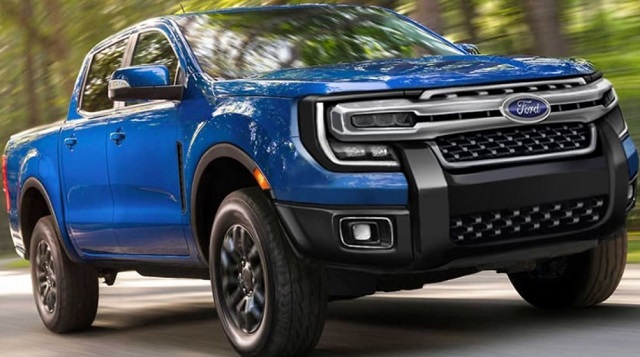 We presume that the 2023 Ford Ranger Raptor would arrive sometime in the second half of 2022. When it comes to the price, we presume the new Raptor could cost around 45.000 dollars, roughly.