The all-electric F-150 is finally coming, after so much waiting. According to the latest reports, the new model will arrive sometime in the second quarter of 2022, as the 2023 Ford F-150 Lightning. We already know most of the details about the new pickup truck, including the powertrain. There will be two variants of the pickup, regarding battery and power.

In terms of the overall design, things won’t be much different compared to the conventional F-150. The styling will look largely the same, with just a couple of details that accentuate the model’s all-electric character. The same can be said for the interior design, which will be emphasized by massive infotainment screens. 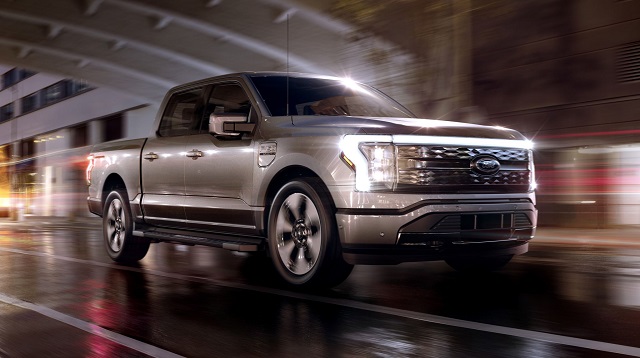 When it comes to base design characteristics, the 2023 Ford F-150 Lightning won’t be much different compared to the conventional sibling. The overall shape will remain largely the same and from what we know so far, the initial version will arrive in a crew cab layout, with the short bed. Other configurations are expected later.

The styling will be quite similar to the standard model, with a couple of exceptions, such as a unique LED lighting at the front. Of course, count on a couple of “Lighting” badges around the vehicle as well.

When it comes to the interior design, the overall layout will remain largely the same as in the standard model. From what we can see in rendering photos, most of the dashboard looks the same, with just a few differences. Of course, the instrument cluster is a little bit different, adapted to the all-electric drivetrain, while there is also a huge, vertically-oriented infotainment display. 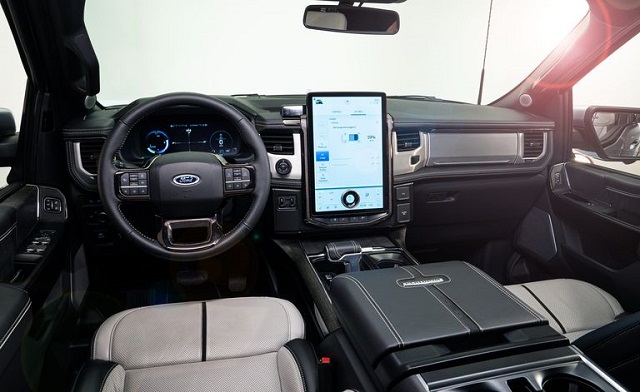 For now, the only available version will be a crew cab model with a 5.5-foot bed. Other versions will probably be offered later.

We finally came to the most important aspect of the truck. The new 2023 Ford F-150 Lightning will be offered in two variants. The Standard Range model will come with a max range of around 230 miles. It will feature two electric motors and max power of around 426 horsepower.

On the other hand the Extended-Range model will feature a bigger battery and a max range of around 300 miles. It will also feature more powerful electric motors, with a total output of around 563 horsepower and 775 pound-feet of torque.

When it comes to the max towing capacity, the Standard Range model will be good for about 7.700 pounds, while the Extended-Range model should be able to tow around 10.000 pounds. The max payload should go around 2.000 and 1.800 pounds, respectively.

Another interesting thing about the 2023 Ford F-150 Lightning is that the Blue Oval company plans to add a small gasoline engine. The engine would be placed in the cargo bed and work as a range extender. BMW did something similar with the small i3 hatchback, which comes with a 650cc scooter engine that charges the battery. More details will be known in the future. 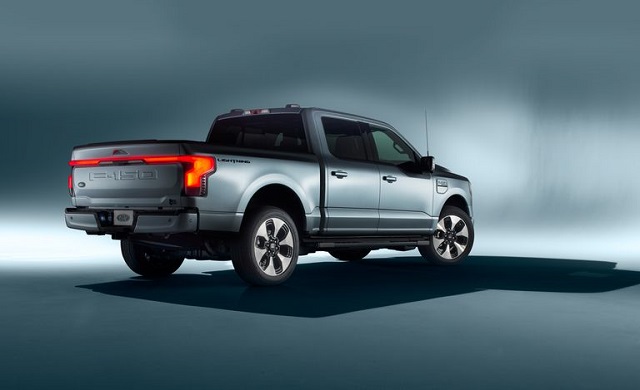 We expect that the 2023 Ford F-150 Lightning will hit the market next spring. The starting price should go around 42.000 dollars, according to the latest reports. Key competitors will be models like GMC Hummer EV, Chevy Silverado EV, Tesla Cybertruck etc.

By admin21 hours ago0