The current generation of Chevy’s 1-ton pickup has been around for a while and even though it is still quite competitive, GM wants to make updates and make it even better. That’s why we are about to see the 2023 Chevy Silverado 3500 HD with notable changes. According to the latest reports, this will be a typical mid-cycle refresh and we expect it will bring updates in various aspects.

From what we know so far, this update will bring all kinds of novelties. Naturally, the styling will be updated but what’s more important, it looks like the company is preparing a new engine, a more powerful version of the familiar turbodiesel. Also, it is possible to see a new interior design. 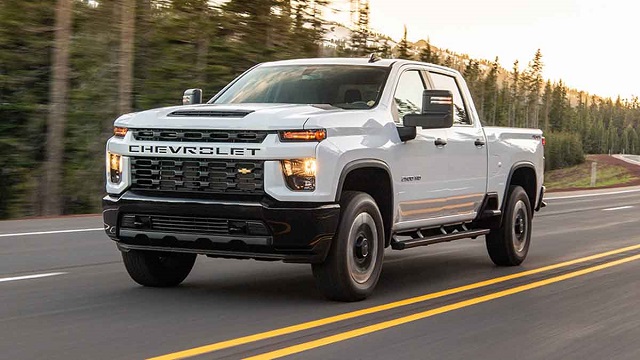 The upcoming update will bring a lot of novelties. Besides typical styling updates, we are also about to see a new powertrain option on the offer. Allegedly, the company is about to offer a more powerful version of the well-known 6.6-liter V8 Duramax turbodiesel engine and we believe this is the biggest novelty of this update. The current version of the engine puts out around 445 horsepower and 910 pound-feet of torque. On the other hand, the new one should increase the output all-away up to 525 horsepower and impressive 1.085 pound-feet of torque. That’s more power compared to the F-350 and more torque compared to the Ram 3500HD.

We presume that this power and torque increase will positively affect the max towing rating as well and that the new model will offer even more than 36.000 of the max capacity. 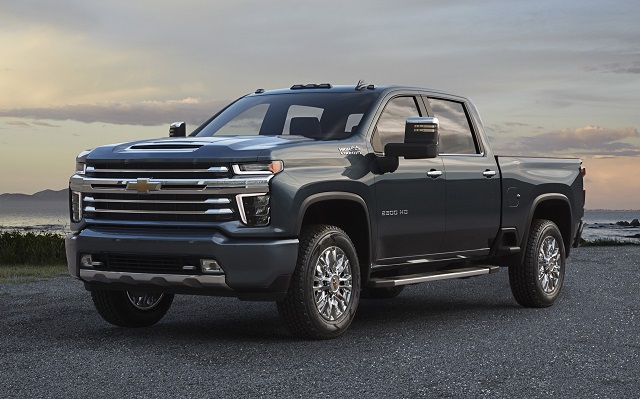 Other than the new engine, the 2023 Chevy Silverado 3500 HD should come with typical mid-cycle updates. So, we expect to see some styling changes. This particularly refers to the front end, which should get things like a new grille, bumper etc. Other areas of the pickup could also come with novelties, with things like new wheels, new color options etc.

On the other hand, the overall layout will remain the same, especially in terms of configurations. Therefore, you may count on familiar versions of the pickup, on familiar cab styles and bed lengths.

The light-duty version is about to get a new interior for the 2022 model year, so it wouldn’t be a surprise to see something similar in the 2023 Chevy Silverado 3500 HD as well. You probably already know that the recent redesign hasn’t included any changes in terms of the dashboard design. This could finally change with the next year’s model when we could see revisions on the center console, a new infotainment screen, a new gear shifter and maybe even a digital instrument cluster. 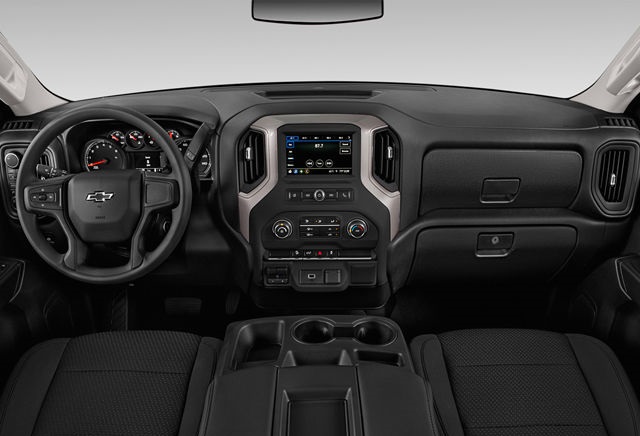 Also, keep in mind that the base version of the light-duty model won’t receive these updates, so we might see something similar in the HD lineup as well.

We believe that the 2023 Chevy Silverado 3500 HD will hit the market sometime in the second half of the year. The starting price should go around 40.000 dollars.