After the recent refresh, it’s pretty much for sure that the next year’s Silverado will continue in the same way. This refers to the engine lineup as well, so the diesel version will remain in the offer for sure, despite the fact that some rivals dropped an oil-burner from the offer. The 2023 Chevy Silverado 1500 Diesel will continue in the same way, though we wouldn’t exclude the possibility to see minor tweaks in terms of new standard features and similar things.

In any case, you may count on familiar design and features. This pickup has so many things to offer, starting from a fantastic balance between towing capacity and fuel economy. Furthermore, you may count on typical Silverado qualities, such as a spacious and well-designed cabin, practical cargo bed design and intuitive infotainment system

We believe that the 2023 Chevy Silverado 1500 Diesel will hit the market sometime late in the year. 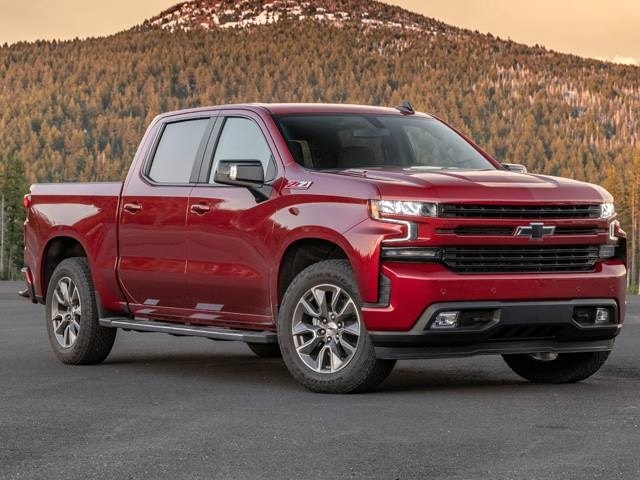 Of course, the core of this version is its engine. The 2023 Chevy Silverado 1500 Diesel will continue in the same way, with a 3.0-liter inline-six turbodiesel, which features a max output of 277 horsepower and a pretty impressive 460 pound-feet of torque. The engine comes in pair with a 10-speed automatic transmission and, as we already mentioned, it offers a fantastic balance between max towing capacity and fuel economy.

The recent update has brought some modifications that significantly improved towing capacity. The final drive ratio has been changed, while certain chassis upgrades were made as well. As a result, this pickup can now tow up to 13.300 pounds, which is 4.000 pounds more than before the update. Moreover, this is on par with the most powerful version of Silverado, which used the well-known 6.2-liter V8.

At this same time, fuel economy is excellent. You may count on about 21 mpg in the city and 28 mpg on the highway, which makes this version by far the most efficient in Silverado’s lineup. 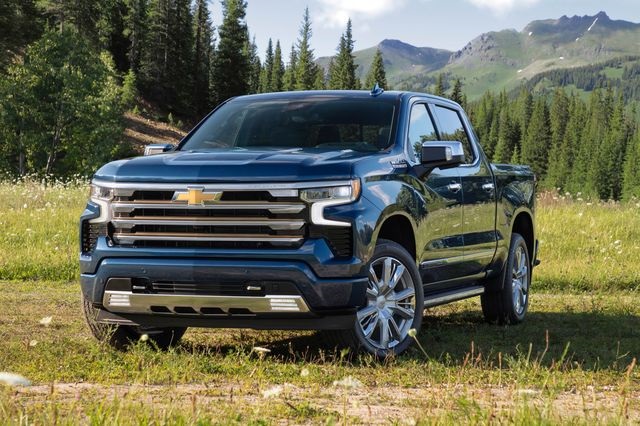 Design-wise, the 2023 Chevy Silverado 1500 Diesel won’t bring any change. It will continue with all the updates that came with the last year’s update. This particularly refers to the new front-end design, which was brought to every trim level. What’s important to keep in mind is that the Silverado Diesel comes as an engine option, rather than a special version of the truck, so it’s no wonder that it’s available in several trim levels, such as LT, RST, LTZ, High Country.

When it comes to the exterior design and body styles, you may count on familiar configurations. Three familiar cab styles will remain on offer – Single Cab, Double Cab and Crew Cab models. There are also three bed sizes on the offer – an 8-foot bed, a 6.5-foot bed and a shorter 5-foot-8-inch bed.

As we already mentioned, the diesel engine will remain available in trim levels that have received an interior update. So, every 2023 Silverado 1500 Diesel will come with a stylish and well-designed cabin, which features attractive aesthetics, fine materials and other great features. We like the new 12.3-inch digital instrument cluster, 13.4-inch touchscreen and other tech features. It’s also worth mentioning that the steering-column-mounted gear lever has finally been removed and that a new, modern shifter is now in the right place, on the center console. 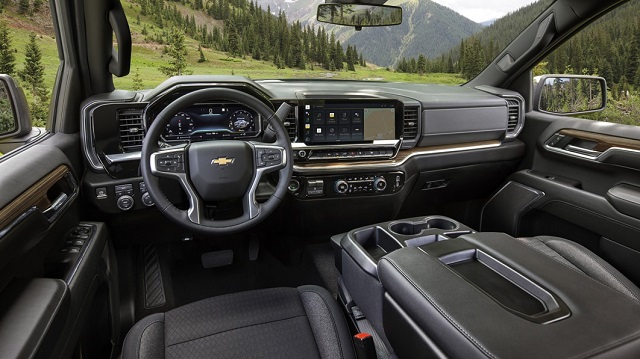 As we already mentioned, the next year’s model will continue in three familiar cab styles. In each case, the amount of passenger space is pretty good for the class. This particularly refers to the Crew Cab model, which offers very generous amounts of legroom. Also, we like the seats, which are massive and comfortable. The driving position is good and ensures good visibility in all directions.

Since there are no significant changes to come, we expect that the 2023 Chevy Silverado 1500 Diesel will hit the market sometime late in the year. The first trim level that’s available with the diesel engine is LT, so the starting price goes around 43.000 dollars. As Ford has discontinued its diesel versions of the F-150, the Ram 1500 EcoDiesel remains the only competitor.