The pickup market is in big expansion, not just in traditional pickup markets like North America, but in other parts of the world. That’s why the Blue Oval company has been working on a plethora of new models in the last couple of years. One of the models that are also coming back is the 2023 Ford Courier, a familiar nameplate that has been in use for decades.

While the initial generation featured a long-forgotten sedan delivery body style, later models were based on the Mazda B-Series pickup. Finally, the last couple of generations were pretty compact, based on the legendary Fiesta hatchback.

We know for sure that the new generation will also ride on a unibody platform and feature a car-like design. Still, the exact details are still about to come. The officials are still quiet about the new design, so take the following paragraphs with a reserve. 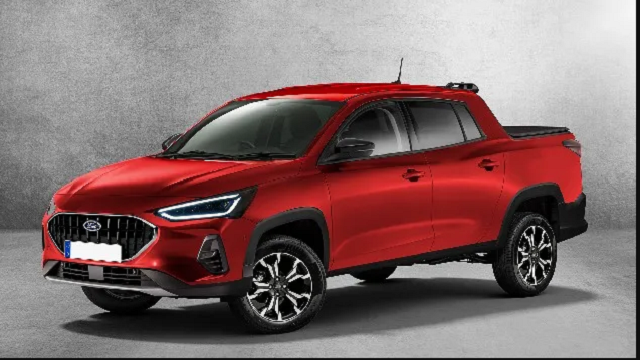 Design-wise, the only thing we know for sure about the 2023 Ford Courier is that it will feature a unibody design. We expect that the Blue Oval company will probably use the C2 architecture, which already underpins a variety of models. Still, we are pretty sure that the new Courier would have most things in common with models like Focus and Escape.

When it comes to the exterior design, we presume that the 2023 Ford Courier would feature a design that’s somewhere between pickup and coupe ute layout. We expect it to be smaller than the new Maverick, and to feature slightly lower ground clearance. When comes to cab styles, double cab models seem like a certain thing, while a single cab variant could be offered as well, primarily for commercial purposes.

In any case, we expect that the new model will rather stick with car aesthetics than pickup aesthetics. In other words, the front end should look similar to the aforementioned Focus and Escape, rather than mimic models like the Maverick and Bronco Sport.

As we already mentioned, there is a big chance to see the new 2023 Ford Courier both in single and double cab layouts, with seating capacity for either two or five passengers. When it comes to the cabin design, we are pretty sure that the new pickup would mimic models like Ford Escape, offering a pretty car-like layout. However, if we consider that this would probably be a commercial and fleet vehicle, it’s easy to conclude that the company will tend to make it more affordable. In other words, we would probably see a bigger portion of low-rent materials, along with the lack of some advanced tech features. 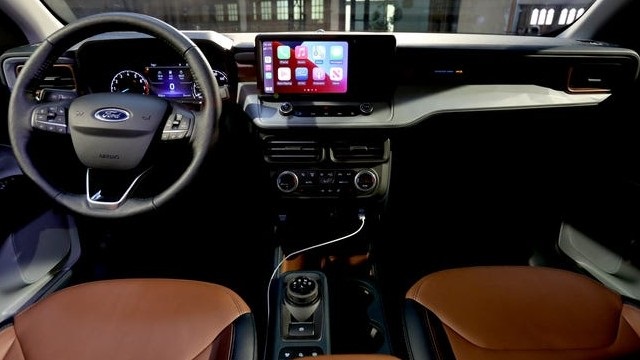 When it comes to the powertrain, there is no room for surprises. We count on Ford’s two familiar units that already power the aforementioned siblings. The offer would probably start with a 1.5-liter turbocharged three-cylinder unit, which puts out around 180 horsepower. On the other hand, more expensive variants would come with a bigger 2.0-liter turbo-four, which puts out 250 horsepower.

Both engines would come coupled with an 8-speed automatic transmission. Also, we wouldn’t be surprised to see a manual transmission offered in certain markets. The same thing goes for diesel engines, which could be offered in specific parts of the world, such as Australia. 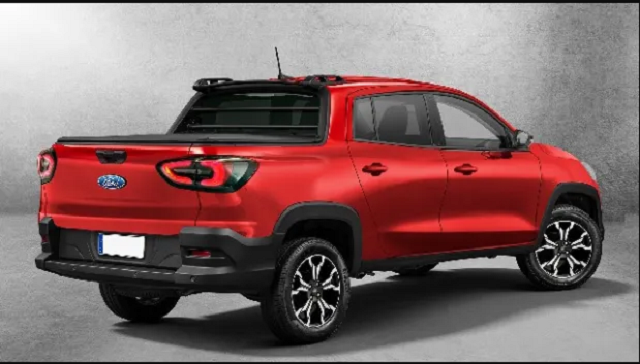 At this point, we are still waiting for the officials to hear something more about the 2023 Ford Courier. On the other hand, rumors suggest that the new model could arrive already in the first half of the next year. When it comes to the price, we estimate that base models could go around 20.000 dollars.