Electrification is an inevitable process in the automotive industry and that doesn’t refer to passenger cars only, but to pickups as well. We’ve already seen a lot of start-up companies with their vision of electric pickup and now it’s time for old hooks to show their knowledge and implement new technologies. Of course, we are talking about the Big Three and from what we know so far, Ford will be the first one to launch such a pickup. GM will come right after and the new model will come as the 2023 Chevy Silverado Electric, reports say.

GM will stick to the well-known name, even though the electric pickup will be significantly different under the skin. On the other side, we will probably see a styling that closely resembles the current-generation Silverado, in order to attract traditional buyers of this model. The new model is about to hit the market in less than two years, rumors say. 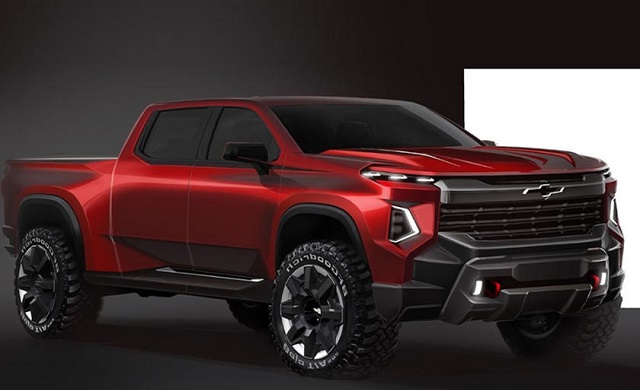 When it comes to the base design, there is a lot of things we should mention. First of all, we should say that the 2023 Chevy Silverado Electric will feature a new platform. Despite the familiar name, it won’t have much in common with the traditional counterpart. Instead, it will use the same technology as the upcoming Hummer EV, though its design will come in a more traditional manner.

This particularly refers to styling. Instead of making a pickup truck that screams “I’m all-electric”, we will rather see a vehicle that doesn’t look much different compared to standard Silverado models. Moreover, the design language should be pretty similar. Moreover, some sources also suggest the same approach in terms of functionality, which would mean the same or similar cab styles and bed sizes in the offer.

As we already mentioned, the 2023 Chevy Silverado Electric will share most of its parts with the GMC Hummer EV. Therefore, we count on the same powertrain setup as well. So, what we expect to see is a standard 4WD, with one electric motor on each axle. Higher trim levels will come with the third electric motor and even though it’s still early for numbers, we expect that the most capable versions will feature a max output of around 1.000 horsepower. Speaking of the capability, we also expect respectable numbers in terms of towing capacity, something that could be considered competitive when compared to traditional pickups. 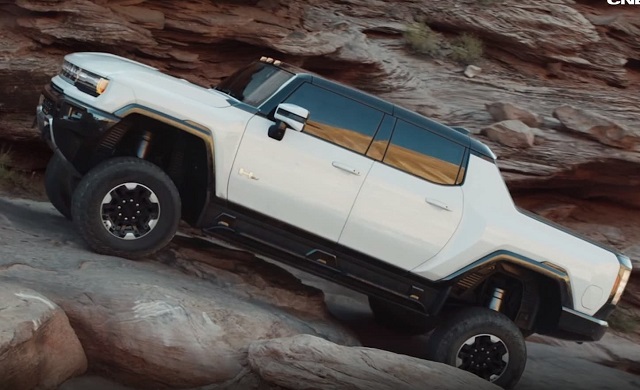 When it comes to the battery and range, GM will implement the latest technology called Ultium. It allows the installation of various battery capacities but we expect that this particular truck will feature a 200-kWh package. That should be enough to provide a max range of 400 miles.

At this point, it is still early to talk about things like interior. Still, we have no doubt that the dashboard will look different compared to the standard Silverado, which remained unchanged after the last redesign. Instead, we count on a little bit different approach, on a dashboard that looks more futuristic and utilizes loads of latest tech features. Of course, we count on electronics all around the cabin, including a massive infotainment screen, digital instrument cluster and other things. As we already mentioned, We count on both single and crew cab layouts in the offer, as well as on different bed sizes. 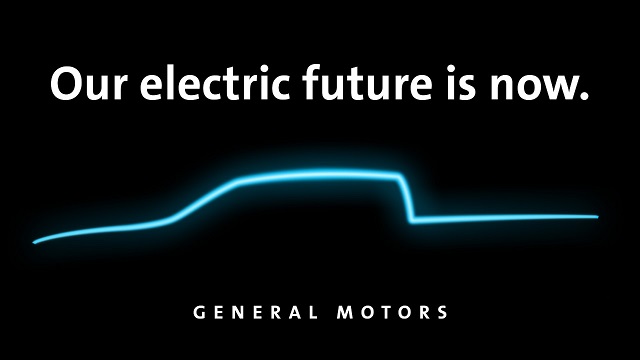 We expect that the 2023 Chevy Silverado Electric will hit the market sometime in 2023, but it’s still too early for any more precise predictions. When it comes to the price, base models could go around 50.000 dollars, rumors say. The competition will be tough and some of the potential rivals are models like Ford F-150 Electric, Tesla Cybertruck, Rivian R1T etc.