At this point, we don’t know much about the new Montana. From what we can see, it will be based on the small Trailblazer crossover, sharing the platform, engines, and even some styling cues. On the other hand, it will come in a typical pickup layout but won’t arrive in North America to compete with Hyundai Santa Cruz and Ford Maverick. 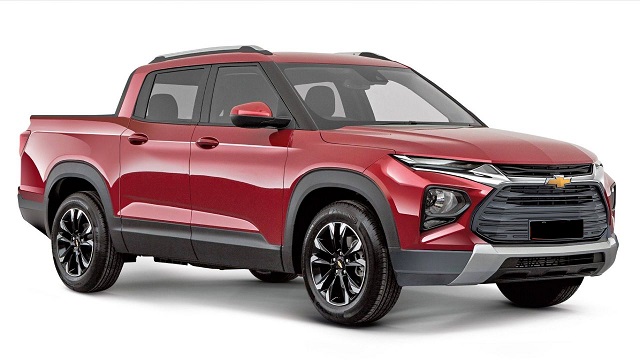 The third generation of this small pickup is in development and we expect it will hit the market sometime in the next year, as the 2023 Chevy Montana. From what we know so far, the new model will be based on the Trailblazer crossover, which has been built over the new VSS platform. The Montana would use the same architecture and we presume that it wouldn’t change too much in terms of size.

On the other hand, we count on a completely new styling. Some rendering photos already appeared on the network and they show a look that takes a lot of inspiration from Chevy’s latest crossovers. The front end looks nearly identical to the mid-size Blazer, but we presume that the production version would probably come with a couple of exclusive details. Naturally, the rest of the body will come in a typical pickup layout. 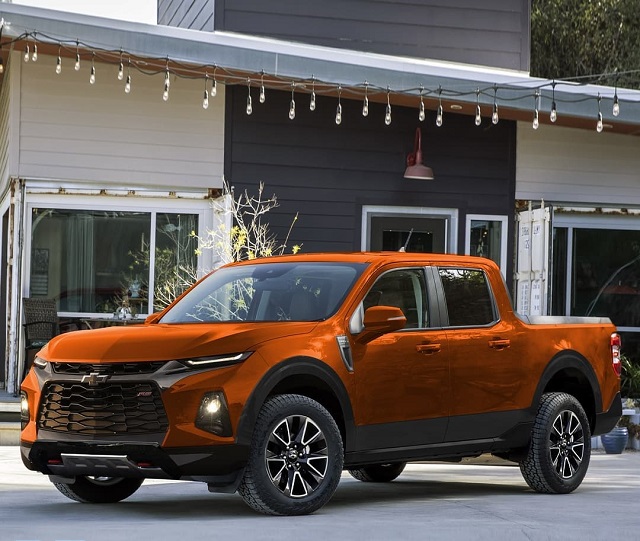 We presume that a lot of styling solutions will be borrowed from the Trailblazer on the inside. We presume that the dashboard design would take some inspiration as well, though that it would come with a simplified design. This means more low-rent plastic and other materials that are typical for commercial vehicles. Of course, we also count on less standard and available equipment.

Also, we expect that the 2023 Chevy Montana will come in both single and double cab variants, with the same wheelbase but a different bed size. 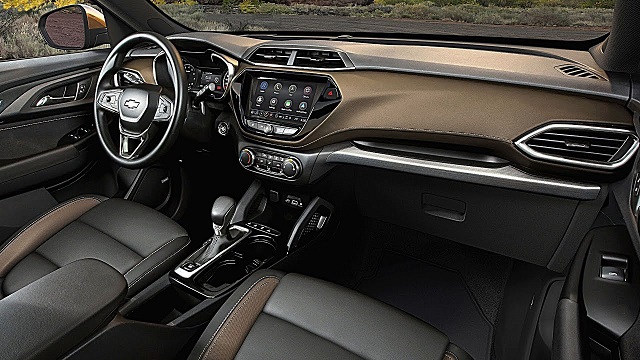 Considering that the 2023 Chevy Montana will be based on the Trailblazer, it may come with the same engine options on the offer as well. If that happens, base models will use a smaller, 1.2-liter three-cylinder gasoline engine, which puts out around 137 horsepower. What’s interesting about this engine is that it comes in pair with a CVT gearbox and that it is available only with a front-wheel-drive setup.

On the other hand, a more expensive variant should come with a more powerful 1.3-liter unit. This engine also features three cylinders but comes with 154 horsepower, which makes a notable difference in terms of dynamics. Still, a much bigger difference comes in the form of a 9-speed automatic transmission, which provides a much better driving experience and even provides slightly better fuel economy. Also, this version is available with the AWD system as well.

At this point, we are still waiting for the details about the 2023 Chevy Montana. From what we know so far, it will probably arrive in the second half of 2022. The main market will be South America and if we can trust the latest reports, GM doesn’t plan to offer it in the United States and Canada.