Although models for main markets like North America and Australia are always the first thing that comes to mind about pickups, there is also a whole palette of models that are designed for developing markets, which are also big moneymakers, even though they have been over shined by more advanced counterparts. Chevrolet is no exception, as it has a couple of pickups that are designed for Latin America and similar markets. The 2023 Chevrolet S10 Max is one of them, which represents this brand in Mexico and many other countries.

This pickup has been in production for years and we’ve seen a couple of different versions so far. The 2023 Chevrolet S10 Max is particularly important, as it comes completely redesigned for this model year. It brings a completely new design, with improvements in various aspects. All these changes and updates should make the new model more competitive in the market where one of the key players is the Nissan NP300.

The new S10 has already been presented in Mexico and we expect it will hit other markets by the end of this year. 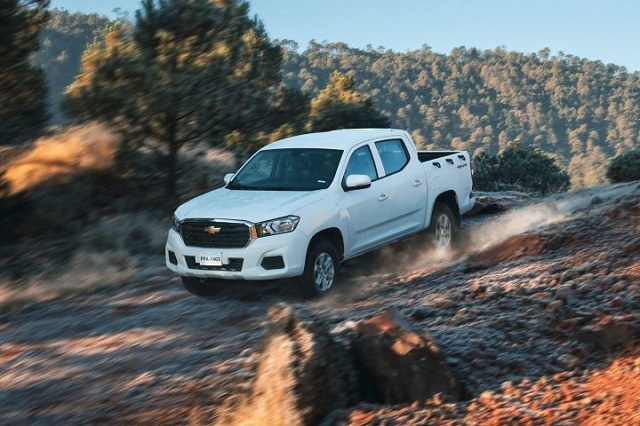 As we’ve just mentioned, the 2023 Chevrolet S10 Max brings a completely new design. The previous generation, which was in production for a full decade, has been replaced with the new model, which brings novelties in various aspects. Of course, there are big novelties in terms of mechanics, while you can also notice a completely new styling. Compared to the previous version, the new one looks way better. The new styling is more aggressive, with sharper lines and a bolder appearance, which make this pickup way more appealing.

Just like the previous generation, the new model is also offered in various configurations, so buyers can easily customize their models. This particularly refers to body styles, as you can choose between the Chassis Cab model and standard pickups that come with either Regular or Crew Cab layout.

The cabin was also completely redesigned and the new design brings improvements in various aspects. This particularly refers to the dashboard, which looks much nicer not. The materials are quite nice, while the new shape looks pretty attractive. The overall build quality is also at a pretty decent level, while we also like the new tech features, such as a pretty massive infotainment screen. On the other hand, the instrument cluster keeps a rather more conventional look. 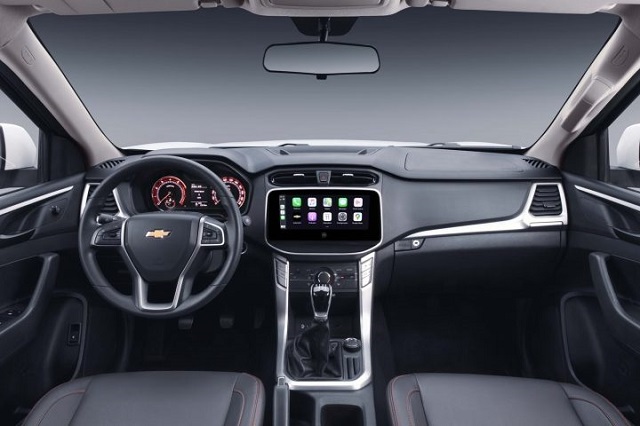 The 2023 Chevrolet S10 Max features slightly smaller dimensions compared to the North American Colorado but it’s still spacious enough to accommodate adults with ease. Of course, the Regular Cab features just a single row of seats, the Crew Cab model adds the second row, which is also quite adult-friendly.

When it comes to the powertrain, there are two engine options on offer. Base models feature a familiar 2.4-liter naturally-aspirated inline-four, which puts out around 158 horsepower and 170 pound-feet of torque. That engine comes in pair with a 5-speed automatic transmission. Rear-wheel drive is standard, while the 4WD layout is available. With this engine, you may count on the max towing capacity of around 3.500 pounds.

On the other hand, range-topping models come with a 2.0-liter turbo-four, which is good for about 218 horsepower and 258 pound-feet of torque. Also, this engine comes coupled with a 6-speed automatic transmission and standard four-wheel drive. 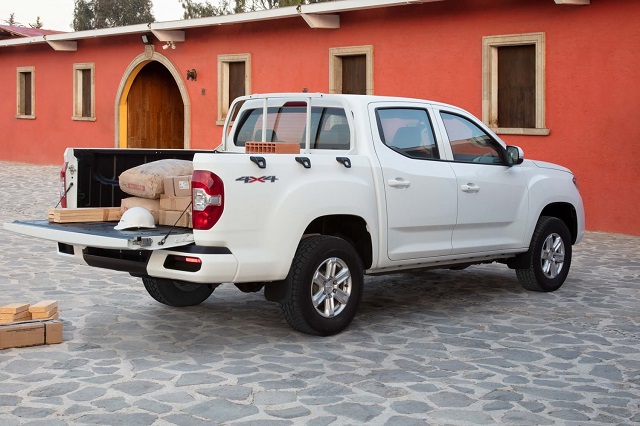 The 2023 Chevrolet S10 Max is already available in Mexico, while we expect it will arrive in other markets by the end of this year. When it comes to the price, the Mexican model starts at around $18,850 for the Chassis Cab, $20,140 for the Regular Cab and $21,820 for the Crew Cab model.