We are all eagerly waiting to see how the new generation of Ford’s mid-size pickup will look like. The new generation is on the way and it will bring tons of novelties. However, some things will remain the same. We are mainly talking about the range of versions in the offer, where off-road performance will remain reserved for two well-known names – Wildtrak and Raptor. The former will be in our focus in this article, as we expect that the new model will be ready along with the rest of the lineup for the initial launch. It will come as the 2022 Ford Ranger Wildtrak.

Of course, the new model will be based on the upcoming next-generation Ranger, but it will continue with a plethora of exclusive details as well. This refers to both mechanics and aesthetics, while we could also see a new engine option in the offer, as the rumors suggest its arrival to North America. 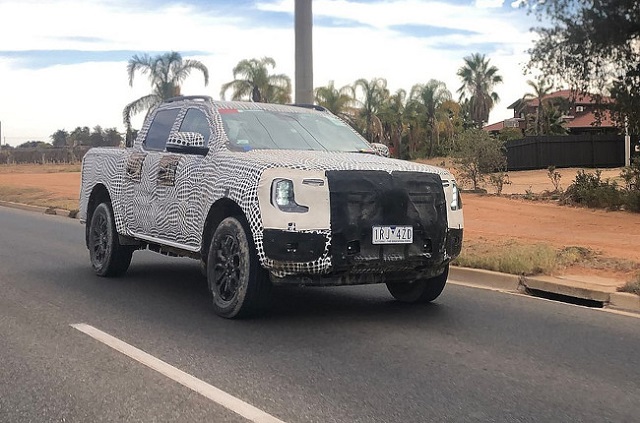 First of all, the 2022 Ford Ranger Wildtrak will utilize all the novelties that are coming with the next generation. We are about to see a completely new overall design, which will remain based on the T6 platform, but which will get significant updates. In this particular case, we count on a full load of off-road upgrades. The overall approach will be pretty familiar and we will see things like a lift kit, with a completely new suspension that includes well-known FOX shocks and other components. Furthermore, we count on all kinds of other mechanical upgrades, including switchable 4×4, two-speed transfer case and similar things.

Visually, the new 2022 Ford Ranger Wildtrak will be heavily based on the next generation, but it will come with several exclusive styling details. Naturally, we count on all those black plastic surfaces, unique grille design, unique wheels, color options and many more. 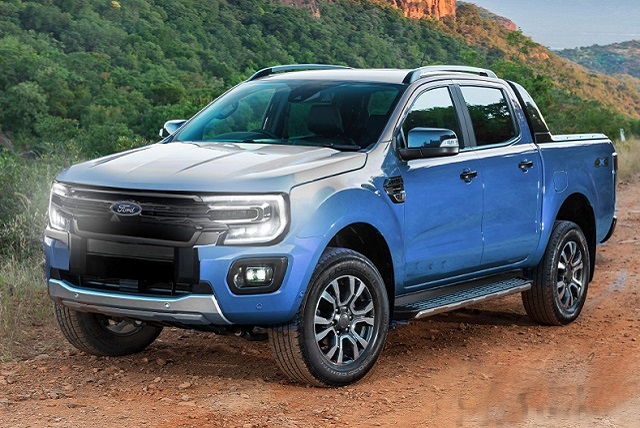 One of the biggest novelties we are about to see is a new engine in the offer. That’s because the new 2022 Ford Ranger Wildtrak is expected to be offered in North America as well. There, diesel engines are particularly popular, so the current 2.0-liter oil burner would be replaced with a 2.3-liter turbo-four gasoline engine. This unit offers some pretty impressive numbers. The max power goes around 270 horsepower and 310 pound-feet of torque, which are numbers that should make this truck pretty quick.

On the other side, Australian models will probably continue with a good-old 2.0-liter turbodiesel, which puts out around 157kW and 500Nm. Some rumors suggest it could be replaced with the 3.0-liter V6 from F-150.

Both engines will come in pair with a 10-speed automatic transmission. 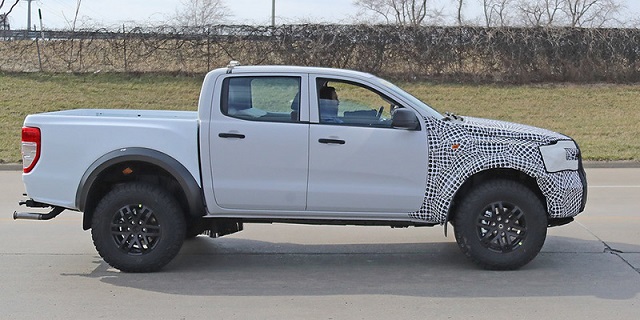 Of course, the new generation will also get a completely new interior, which should look far more upscale and come with much more equipment. In this particular case, we also count on a lot of exclusive details.

Some of the first things that come to mind are unique color schemes and materials in the offer. We could also see new seats, which would feature a new shape, as well as unique stitching. We count on several “Wildtrak” badges around the cabin as well. Also, we presume that this model will be offered exclusively in a double cab layout and as we are talking about a pretty expensive model, we have no doubt that the list of standard equipment will be pretty long.

We expect to see the 2022 Ford Ranger Wildtrak by the end of the year, sometime in the last quarter of 2021. When it comes to the price, we presume that the Australian version won’t be much different compared to the current one, which goes around 72.000 AUD. On the other side, details about the US version are still to come.