Despite being one of the most popular vehicles in the world, the F-150 isn’t available on too many markets. Besides North America, you can find it also in Mexico. Interestingly, two nameplates are used in this market. While the base version carries the famous name, higher trims as known as the Ford Lobo. Nevertheless, the trim level organization is the same, so the Lobo actually comes in versions like XLT, Lariat, and Platinum. Considering that the current generation is getting close to the end of the production cycle, we usually wouldn’t expect to see too many changes for the upcoming year model. However, latest reports are suggesting that the 2020 Ford Lobo could come with a couple of interesting novelties, including a hi-performance Raptor version. 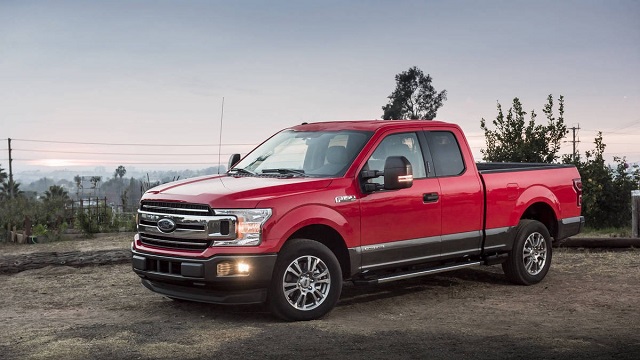 In most aspects, the 2020 Ford Lobo will continue to share its characteristics with the F-150. The two trucks are essentially the same model, with familiar design and styling. Both are super-capable and also very efficient and expect that things will remain the same. Same refers to configurations. The Lobo is available in many of them. Standard models come in Regular Cab and RWD layout. Of course, bigger cab designs are available as well, though the cab we know as the crew cab is called Double Can in Mexico. The popular “camioneta” is also available with a 4×4 system.

When it comes to trim level organization, we’ve already mentioned that base versions carry the famous F-150 nameplate. The Lobo name is used for higher trim levels, such as XLT, Lariat, Platinum, and Limited. Still, lists of standard equipment aren’t as long as in the American versions. The Lobo is a little bit less generous, so a couple of features are missing. However, all the essentials are here, so you can also count on hi-tech features like an 8-inch touchscreen, Sync3 infotainment system, navigation, Apple CarPlay, Android Auto. The range-topping Limited version also comes with a sunroof. 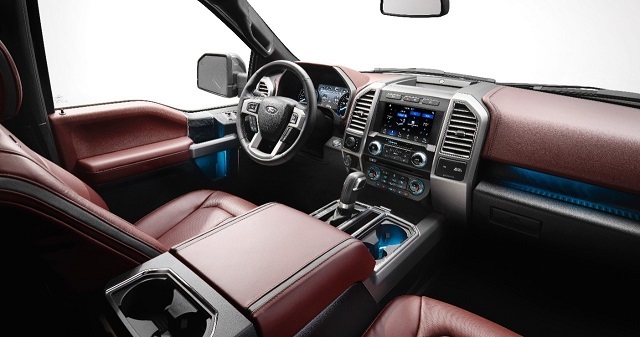 Under the hood, the 2020 Ford Lobo will continue with familiar engines in the offer. There is an efficient 3.5-liter V6 EcoBoost, which is good for about 375 horsepower and 470 pound-feet of torque. This engine is available with both automatic and manual transmission. A well-known Coyote is available too. This one measures 5.0 liters in displacement and delivers around 395 horsepower and 400 pound-feet of torque. When properly equipped, the Lobo can tow up to 11.600 pounds.

One of the biggest novelties for the next year could be a hi-performance 2020 Ford Lobo Raptor. Just like the American version, it is expected to come with a more powerful version of a 3.5-liter V6, with a max output of 450 horsepower and 510 pound-feet of torque. Also, this version comes with numerous mechanical upgrades, particularly in terms of the suspension setup and various off-road upgrades.

Another interesting novelty that has been rumored is a hybrid powertrain. However, we are pretty sure that the Blue Oval company will wait for a complete redesign to introduce this version. 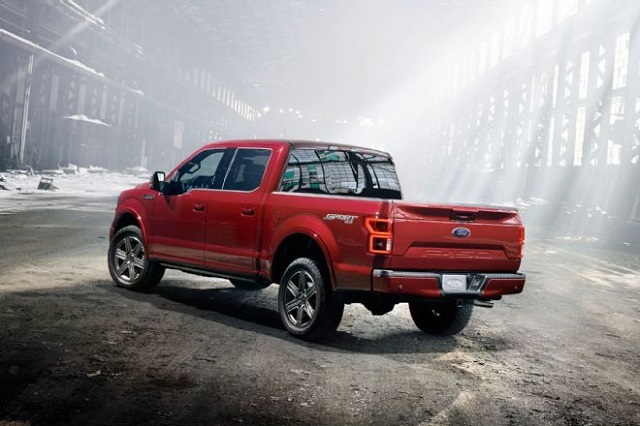 Despite the potential novelties, the 2020 Ford Lobo will most likely come late in the year. We don’t expect bigger changes in price, so base versions should go around 625k pesos, which is around 32.500 dollars.

The Lobo has always been a quite popular truck on the Mexican market. However, sales are slower these days for a pretty bizarre reason. The truck is popular by a wide range of customers and that includes Mexican drug cartels as well. Therefore, potential truck buyers don’t want to bother with frequent checks by Mexican police, as they would be taken for mafia every time police sees them on the road. Another big reason is the fact that Mexican gangsters usually don’t buy these trucks, but rather steel them.

All this has a huge impact on overall sales numbers, so it’s no wonder that Lobo’s current share on the market is around 10 percent. A couple of years ago, it was close to 20%.