When the current 2020 Ford F-150 Raptor was arriving, many enthusiasts were a little bit skeptical because of the six-cylinder engine. Despite that the current version delivers an impressive 450 horsepower and 510 pound-feet of torque, it somehow misses the point.

Simply, nothing beats eight cylinders, at least when it comes to pickup trucks. Therefore, the Blue Oval company prepares some great novelties for the next year, allegedly. It looks like we are about to see a new version of the capable off-roader, which will come as the 2020 Ford F-150 Raptor. The new model will finally get eight cylinders and a significant power boost. Two engines are in the game for the new truck and both promise a lot. 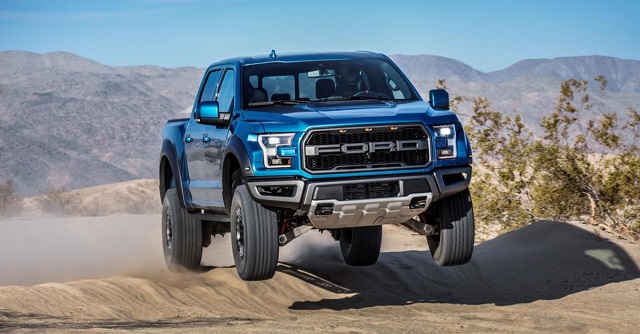 This is the first and more probably options for the new 2020 Ford F-150 Raptor. In this scenario, the new version would come with a new, so-called Predator engine, which is about to debut in the upcoming Shelby GT 500. It is a 5.2-liter V8 which gets help from a Supercharger. The company promises a max output of more than 700 hp.

This engine is designed to bee a Hellcat competitor. Still, It is still questionable how would it work in a truck. Some reports suggest we would see a slight power drop. On the other side, we believe the output would remain the same, as the Hellcat is about to find its place in the Ram’s new off-road truck as well. 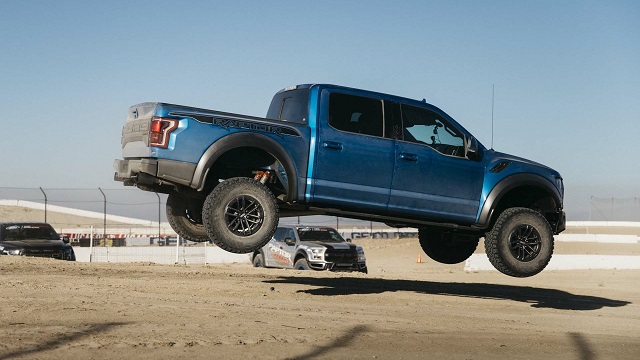 Another possibility for the 2020 Ford F-150 Raptor is to see a new V8 engine that has been designed for Super Duty series. It is a brand-new engine which measures 7.3 liters in displacement and comes with tons of new technologies and design solutions.

Currently, two output variants are about to come and a more powerful will be good for about 430 horsepower. Considering the displacement, there is no doubt that this engine has plenty of potentials to get an enormous amount of horsepower. Therefore, we could see a tuned version in the new Raptor. Once again, we are talking about huge numbers, so even a supercharger is possible.

While there has been a lot of talk about the new engine, it is still unclear whether the new version is about to feature some other distinctive details or not. Most likely, we will see a couple of modifications which would make this version more exclusive, compared to the base V6-powered version.

What does this actually mean, it is hard to say at the moment. We presume the new 2020 Ford F-150 Raptor would come with some distinctive styling details. Things that come to mind are different front fascia, new color options, a new set of wheels and similar things.

When it comes to mechanics, some tweaks are also possible, though we can’t say anything more precise at the moment. On the other side, the cabin shouldn’t suffer too much. 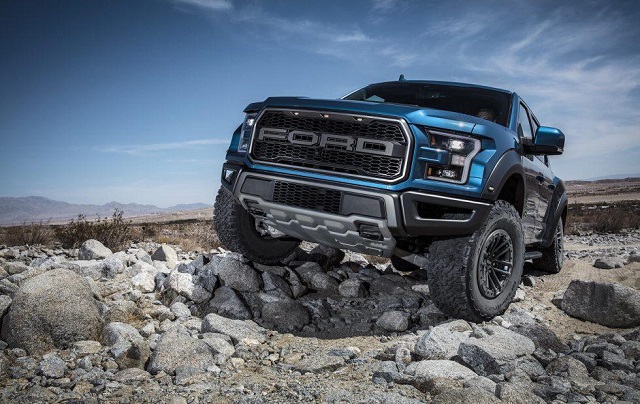 We expect to see 2020 Ford F-150 Raptor soon, though we don’t know the exact launch date. The price largely depends on the engine. In any case, it will be much higher compared to the current, V6-powered version, which starts at around 50.000 dollars.