The current generation of Honda’s pickup has been around since 2016 and if we can trust the latest reports, it will remain in production for some more time. The 2021 model received new styling, so we presume that the new generation won’t arrive in the next few years. Instead, we believe that the 2023 Honda Ridgeline will continue in the same way. Still, keep in mind that yearly updates are quite typical for this pickup, so we may see some of them in the next year too.

Even if the updates occur, we won’t see any substantial changes. You may count on a familiar pickup layout, which is based on a unibody platform and which offers superior comfort and ride quality compared to rivals. On the other hand, it is less capable in terms of max towing capacity. We like its smooth V6 engine. Still, some sources suggest we might see the introduction of a hybrid version for the next year.

The 2023 Honda Ridgeline should hit the market sometime in the second half of 2022. 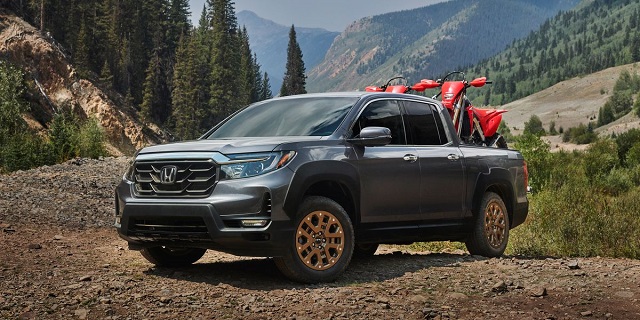 As we already mentioned, yearly updates are always possible with this pickup but we hardly believe that the 2023 Honda Ridgeline could come with too many of them. Simply, the 2021 model came with a new front end and we are pretty sure that more important changes won’t happen before the full redesign. This update has brought a new grille, headlights and other parts that made the truck look bolder and more aggressive. At the same time, the overall shape remained largely the same.

The mechanical aspect hasn’t changed much since the 2016 launch, except for the new transmission. This pickup rides on a unibody platform, which provides a crossover-like driving experience. The Ridgeline is smooth and comfortable, something you usually don’t get from a pickup truck. On the other hand, the main drawback of such a design approach is capability. This pickup can tow up to 5.000 pounds, while some of the classmates like Chevy Colorado or Ford Ranger can tow way over 7.000 pounds.

On the inside, the 2023 Honda Ridgeline will continue to deliver a high level of comfort and overall refinement. The thing we like about this cabin is that it looks like the one you would usually find in a passenger car. This particularly refers to the dashboard, which is covered with quality materials and features great build quality. Also, we like the ergonomics, as well as the visibility. 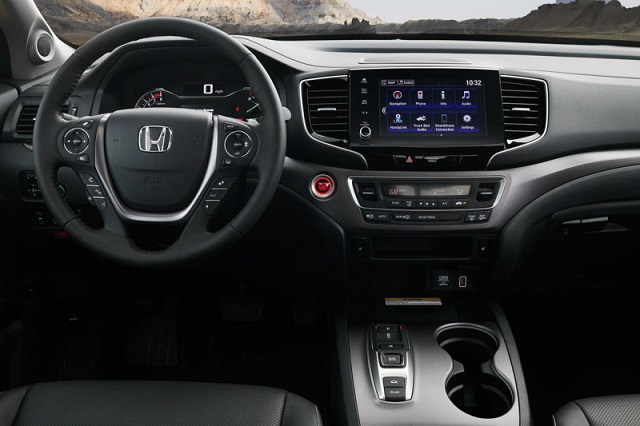 The amount of passenger space is something you won’t get from other pickups. This one comes only as a crew cab model, with two very spacious rows of seats that accommodate adults with ease. The front seats are massive and supportive, while the driving position is high.

Yearly updates can also bring novelties to the list of standard equipment. Still, we expect that most of the things will remain the same for the 2023 Honda Ridgeline. For reference, the current model comes standard with goodies like tri-zone climate control, push-button start, keyless entry, an 8-inch touch screen, Apple CarPlay, Android Auto, two USB ports, Bluetooth, and a seven-speaker stereo. Additionally, you can get upgrades like a moonroof, wireless device charging, navigation, satellite radio, HD Radio, an eight-speaker stereo, two more USB ports, and an in-bed audio system.

Mechanics have always been Honda’s thing and this pickup doesn’t disappoint either. Of course, 2023 Honda Ridgeline will continue with a well-known 3.5-liter V6, which puts out around 285 horsepower and 260 pound-feet of torque. The engine is capable and also runs incredibly smoothly. The same can be said for the 9-speed automatic transmission, which shifts smoothly and on time.

Besides excellent refinement, this engine also offers decent fuel economy. You may count on about 18 mpg in the city and 24 mpg on the highway, which is quite typical for the segment.

Some rumors also suggest a hybrid version of the pickup. However, we haven’t found any details about it. Also, the officials are still quiet, so you should take this with a big reserve. 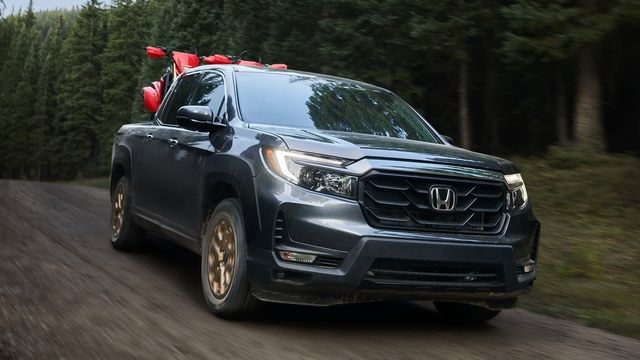 We expect that the 2023 Honda Ridgeline will hit the market sometime in the second half of 2022, with a starting price of around 33.000 dollars. The most expensive version can go over 45.000 dollars. 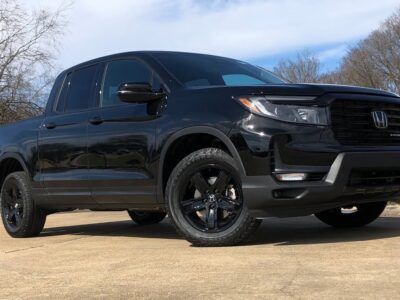 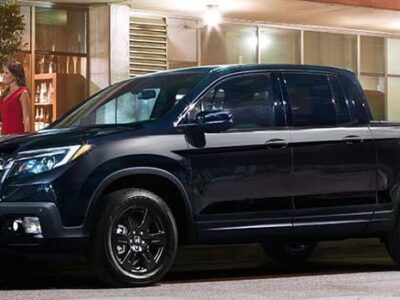 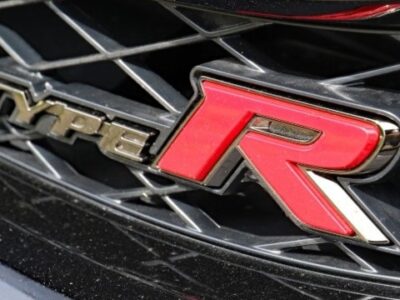