You may wonder why we are talking about the next-generation Ranger when the new model came back just recently after years of hiatus. The fact is that the “new” Ranger isn’t actually that new. It is an Australian-designed truck, which has been around since 2011 and received the last update in 2015. Therefore, it feels a little bit outdated by today’s industry standard. Fortunately for us, the current U.S. Ranger is just a temporary thing, as the Blue Oval is already working on the 2021 Ford Ranger next-gen and it looks like it is about to bring some pretty interesting novelties. 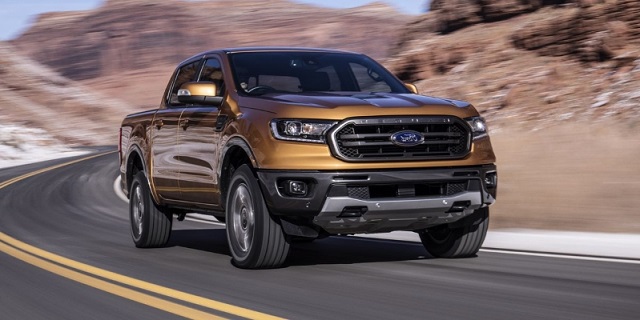 We don’t know too many things about the new 2021 Ford Ranger next-gen, but among those things we know, the most interesting is the engine department, by far. It looks like the new model could easily come with six cylinders under the hood. The current model features a 2.3-liter EcoBoost, which is already pretty strong in terms of performances, as it delivers around 270 horsepower and 310 pound-feet of torque.

However, the new model is about to bring things to the next level. Reliable sources are suggesting that the company is testing the new model with a bigger 2.7-liter twin-turbo V6, which delivers around 325 horsepower and impressive 400 pound-feet of torque. With such numbers, we do not doubt that the 2021 Ford Ranger will set some new standards in the segment. 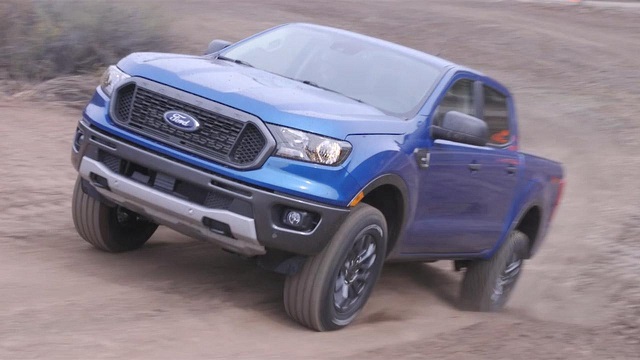 Diesel Engine – Yes or No

Another big novelty for the 2021 Ford Ranger next-gen should be a new diesel engine, according to the latest reports. It looks like the new model is about to come with a new 3.0-liter V6 turbodiesel, the same one that can be found under the hood of F-150.

It features a max output of 250 horsepower and 440 pound-feet of torque. At this point, the new diesel engine seems certain for the Australian market. On the other side, we are not sure about the North American model.

Of course, new engines won’t be the only interesting thing about the 2021 Ford Ranger. The truck is about to receive a complete redesign and that indicates loads and loads of changes. At this point, we don’t know too much, but it looks like the company will continue to develop the current T6 platform. The new one will be an evolution of this architecture, which will also underprint the upcoming Ford Bronco. We presume that many design solutions and technologies will be borrowed from the F-150, particularly in terms of use of lightweight materials. So, you may presume that weight reduction will be among big improvements in the new model. 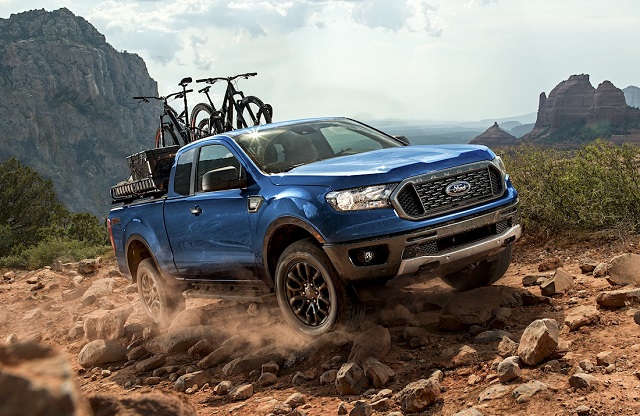 We presume that the test mule of 2021 Ford Ranger will appear on the road soon. On the other side, we are pretty sure it won’t hit the market before the second half of the next year. When it comes to the price, we don’t expect significant changes compared to the current model, which start at around 24.000 dollars.