Conservative truck drivers may be against them, but electrified trucks are becoming a reality. Therefore, GM definitely doesn’t want to lose the pace with its rivals. Ram has already been introduced a mild hybrid version of its new generation, while the Tundra is expected to come electrified in the near future. Even the biggest rival, F-150 is expected to come as a hybrid in the next couple of years, maybe even in the all-electric version.

Therefore, GM is working on their own hybrids as well. At this point, the new models are still in an early stage development, so we can’t talk about specific details. However, there are some things that are already known, or which are relatively easy to predict. 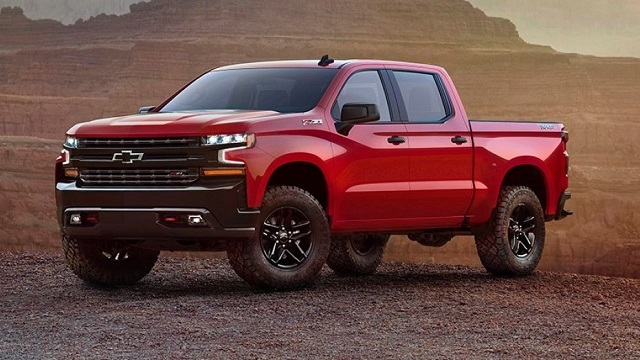 Chevy Silverado Hybrid will come by 2021?

Although we haven’t heard the exact words from the GM’s spokesman, it looks pretty certain that the Chevy Silverado Hybrid will come in the next couple of years. If we consider that this is the year of HD models, we may presume that the hybrid version will come already in 2020 or 2021. More details should be known in the future.

It will be a plug-in hybrid

One of the rare things that we know for sure is that the new truck won’t feature a conventional hybrid system. It will rather be a plug-in hybrid, with more powerful electric motors and bigger battery pack. Such design should provide a decent autonomy. So, the new model should be able to make around 40-50 miles in the all-electric mode. 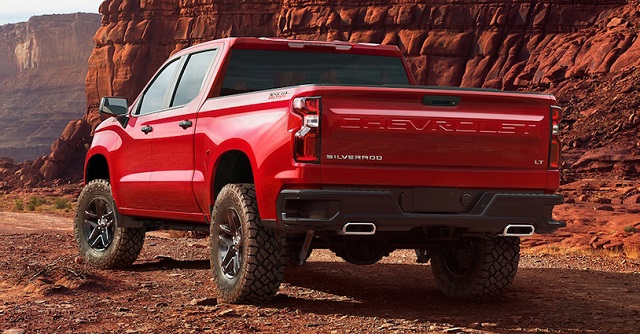 At this moment, there is already a couple of companies that offer electrified versions of the previous-generation, K2 Silverado. For example, VIA offers a version called VTRUX, which is based on a 4.3-liter V6 engine and comes in pair with a 23kWh battery pack and powerful electric motor. Such version costs almost 80.000 dollars.

We expect that Chevy will go for something more advanced. If we can rely on the latest reports, that could easily be a plug-in hybrid system from Cadillac CT6. This one is efficient but also has a lot of potentials. It is based on a 2.0-liter turbo-four engine. The engine comes with an 18.4kWh battery pack and delivers a total amount of 335 horsepower and 442 pound-feet of torque. The all-electric range goes around 30 miles.

For this occasion, GM will probably offer a bigger battery, as well as more potent electric motors. So, a max power should be even higher, as well as the all-electric range. 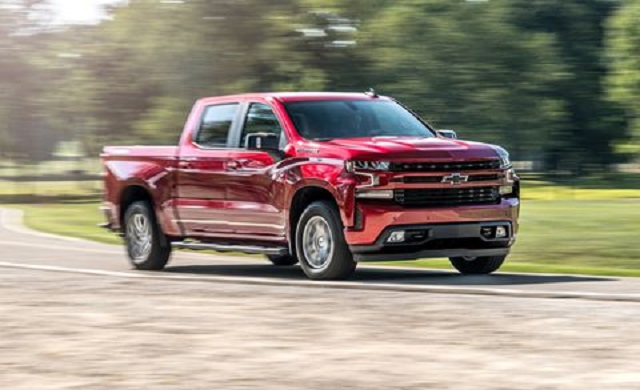 Benefits from such design should be numerous. For example, significant money savings, as the company expects that this version will be able to save thousands of dollars every year. Also, keep in mind the additional torque from electric motors. This should play an important role when it comes to towing capacity.

With such powertrain, the Silverado would definitely be in a clear advantage, compared to other trucks in the class. Also, the truck’s great sales numbers could be very beneficial in the further popularization of plug-in hybrid vehicles.