Rumors about the Bavarian carmaker creating a pickup have been circulating for decades and they are present even today. Simply, the German company gave a lot of reasons for such expectations from the crowd, considering that we’ve seen several pickup iterations of its popular models in the past. However, we never saw a production model. The latest rumors suggest this could change soon, especially after the latest conversion made by DinMann, a tuner house that turned the latest M4 into a real Australian-style coupe ute.

Before that, the company did a conversion of a full-size X7 in 2019, while there were several more cases recorded in the past, including the April fool’s joke from a decade ago, when we saw a pickup iteration of the E92 model. The first time BMW did this kind of conversion was way back in 1986 when the legendary E30 M3 came in a pickup version. 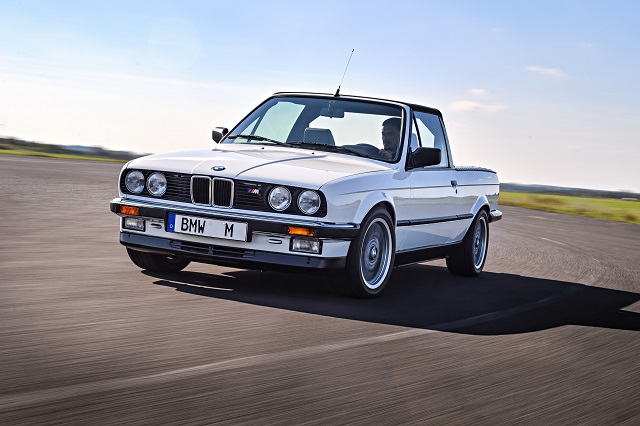 All these examples from the past clearly indicate that the Bavarian carmaker was and maybe is still considering creating such a vehicle. It’s hard to tell more about the market’s potential for a pickup with this badge but there’s no doubt we would see a pretty cool thing, which would definitely help stand out from the crowd, especially if we consider that the German trinity has been criticized for the lack of imagination for a very long time.

However, it’s hard to imagine what the BMW Pickup Truck would look like. We saw conversions of different models and while the pickup version of the legendary compact sedan has been the most common, it’s hard to expect such a design approach as a coupe ute layout is rather popular in Australia than North America. Even Down Under, we don’t believe that Aussies would be particularly crazy about such an expensive ute.

Therefore, the more likely scenario is to see a pickup based on one of BMW’s SUVs. We already talked about the 2019 conversion of the X7 model but we think that something smaller would probably be more appropriate. Simply, such a model would probably be too expensive, while a unibody layout wouldn’t ensure respectable performance. Therefore, we presume that BMW would rather like to try out its luck in the recently-established segment of small unibody pickups, where the only two players, at this moment, are the Ford Maverick and Hyundai Santa Cruz. 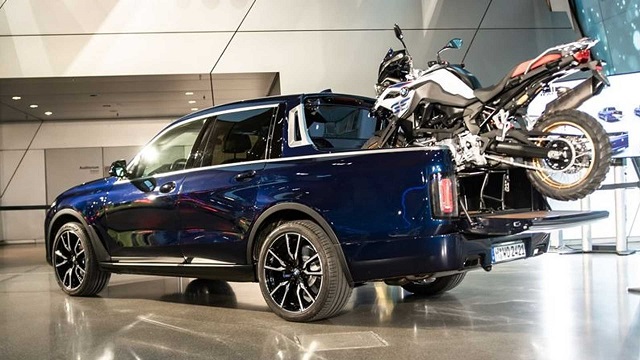 The mechanical aspect of the new pickup wouldn’t be much different compared to the aforementioned SUVs and the same is expected with aesthetics. We don’t expect any surprises, so the new model would feature a styling that has a lot in common with popular crossovers. This particularly refers to the front end, which should look nearly identical. The rest of the body would come in a typical pickup layout, with a double cab design and a decently-sized cargo bed.

On the inside, we expect two comfortable rows of seats. The dashboard design shouldn’t bring any surprise, so we count on the company’s new design approach that includes those massive and integrated screens, along with other trademark design solutions. 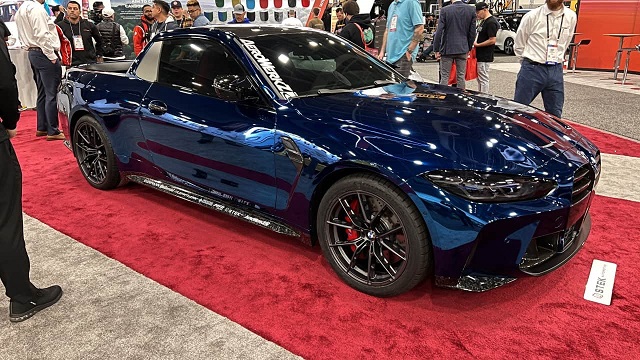 When it comes to the powertrain, we have no doubt that the new pickup would be offered in various powertrain variants. Base models could come with a turbo-four, while the most popular choice would probably be the well-known 3.0-liter turbo inline-six. That engine is available in various output variants, including the most recent one, which offers 375 horsepower. On the other hand, the high-performance version of the engine, which can be found in the recently converted M4 puts out 503 horsepower.

If the BMW Pickup Truck is about to feature bigger dimensions, we presume that the most capable variants could easily come with a 4.4-twin-turbo V8, which is also available in various output variants. Finally, there is always a chance for a hybrid powertrain.

The BMW Pickup Truck is just a rumor, which has been circulating around for a very long time. Therefore, the actual chances to see a pickup from Bavaria in serial production are minimal. So, make sure to take this article with a big reserve. 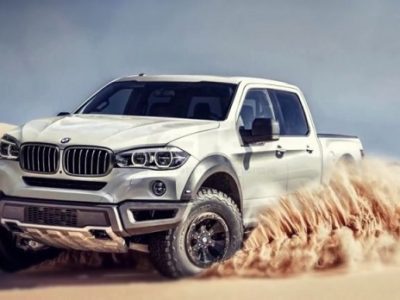 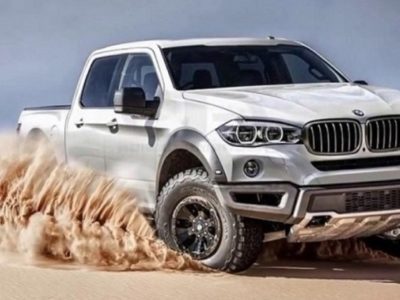 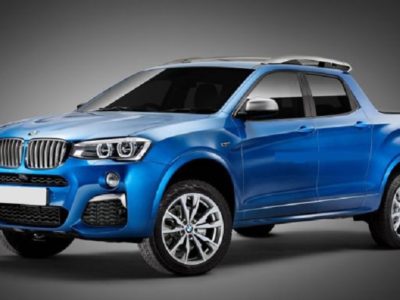