The F-150 Raptor has been the lonely wolf for years but now when a similar beast is coming from Ram, it becomes obvious that Chevy needs something similar in its offer to remain competitive. Of course, we are talking about a highly capable off-road version, which is about to come as the 2022 Chevrolet Silverado 1500 ZRX, according to the latest reports. Although the details are still unknown, we count on all kinds of upgrades in this version. As you may presume, it should come with significantly improved suspension, as well as will loads of visual upgrades. Finally, we count on a new, more powerful engine. The new version is about to hit the market sometime in the next year, though a more precise date is yet to come. 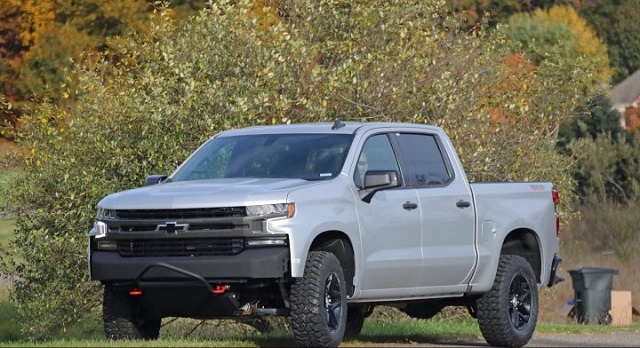 Of course, the 2022 Chevrolet Silverado 1500 ZRX will be heavily based on the standard model. However, we are about to see lots of significant upgrades. Most of them will be in terms of improving off-road performances. Therefore, count on all kinds of mechanical modifications, particularly in terms of new suspension setup, which will probably include FOX shocks or some similar components.

Besides mechanical upgrades, we also count on lots of new styling details, which will emphasize the model’s tough character. At this point, it’s still early for details, but we may presume that things like new bumpers, wheels and color options will be on the list of exclusive features. More details should be known in the near future.

When it comes to interior design, we probably won’t see too many exclusive details. However, there is one catch with this aspect of the truck. It is expected that the next year will finally bring a new interior design. The 2022 Chevrolet Silverado 1500 ZRX could be one of the first models to get it. The new layout would probably include a completely new dashboard design, probably borrowed from or heavily influenced by the new Chevy Tahoe. In practice, this means improved materials, aesthetics and ergonomics. 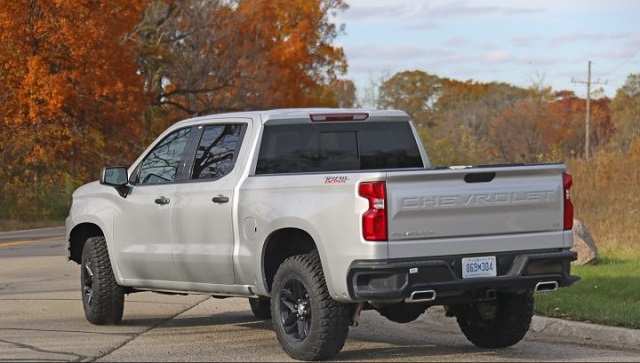 If you look at the competition, both Raptor and Rebel TRX are characterized by powerful engines. The Raptor comes with a well-known 450-hp V6, while the Rebel TRX is expected to come with a mightyfull 6.2-liter Hellcat engine with 707 horses. Therefore, we expect that Chevy will come up with something powerful as well.

At this point, we can only rely on rumors. Some sources suggest we could see a Supercharged version of a familiar Small Block 6.2-liter V8, probably with around 650 horsepower. Still, we believe that this engine will be optional and that the base version will come with the NA version of this engine, which already powers Silverado and puts out 420 horsepower and 460 pound-feet of torque. Some sources even talk about the possible diesel version. 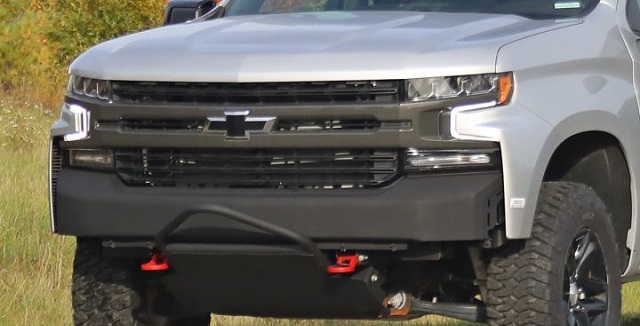 At this point, the best we can say is that the 2022 Chevrolet Silverado 1500 ZRX is expected to hit the market sometime in the next year. It’s too early for a more precise date. When it comes to the price, we presume that base variants would go 55.000 dollars.