Korean carmaker Kia is strongly considering a pickup truck as a major addition for their US lineup in the next couple of years. Well, this is still a plan and development has not started yet. But, the Kia Pickup truck is not a myth or a result of rumors without foundations. The company had a concept which never entered production. Kia Mojave (not Kia Mohave, the SUV available in some markets) had a debut in 2004. Back then, we thought the new competitor is coming, but the Korean carmaker changed its mind and turned into crossover and SUV classes. It seems to be a good decision, since today, Kia is a serious player in this market.

But, the appetites are growing. The carmaker builds more and more crossovers and SUVs, creating new subclasses. And the truck segment is the most profitable in the car industry. At least in the USA. The reason is not so crowded competition as for crossovers. But, only toughest can compete with likes of Chevy Colorado, Toyota Tacoma, and again, with Ford Ranger. All in all, if the Kia pickup truck wants to succeed in this segment, it must meet a lot of requirements by laws, buyers, and the entire market. 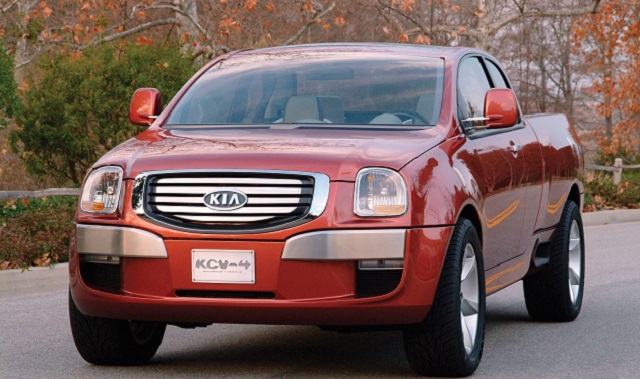 Let’s see where it all began. During 2004 at the Auto Show in Chicago, Kia was one of the stars with its new truck concept. Before the economic crisis, this segment had a lot more models, which are not here anymore (Dodge Dakota and Chevy Avalanche, for example). The start of the crises prolonged the development of the production model. Now, we are discussing again about Kia pickup truck, and we are wondering what could be picked from the 2004 Mojave concept?

The engine is definitely not the part you would want to see under the hood of the Kia pickup truck. Mojave used big V6 displacement. Nowadays, there are much more efficient four-cylinder engines that can provide equal power and much better fuel economy. Suicide doors are interesting, but who needs these for a working mule. Well, Kia stated back in 2004 that they managed to steal few inches for bed. But again, this is not happening. 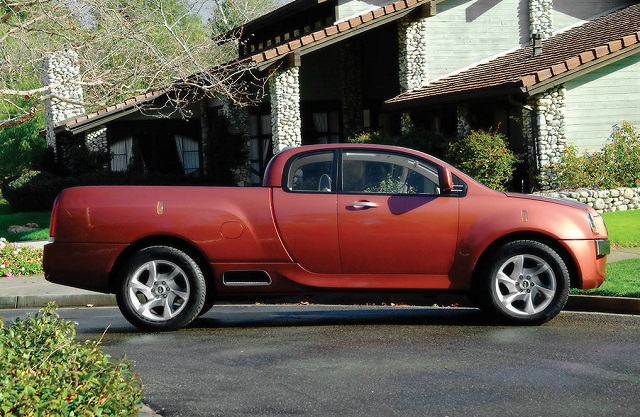 On the other hand, the complete concept is interesting. The Kia pickup truck based on the Mojave concept would take a position in the mid-size class. Even there were test mules spotted under heavy camo. But, the Mojave never reached the production. Now, the Kia truck can’t fail to deliver again.

Orth Hedrick, Kia’s vice president of product planning in the US, gave us some clues and ideas about the upcoming plans. According to his words, the board is open for development of a pickup. However, not all is so simple. Now, calculations are ongoing and soon, bosses will know how much it costs and what to expect from this project. The idea is to place the Kia pickup truck into the mid-size segment.

Hendrick underlined the utility is a priority over the luxury and infotainment. Kia wants a durable and reliable vehicle. Well, their warranties are among the best, and such offers will be available when the Kia Pickup Truck arrives. But, the warranty is only there to keep the peace of buyer’s mind. If the truck can’t be reliable after five years and 200,000 miles, then this project is not going to succeed. 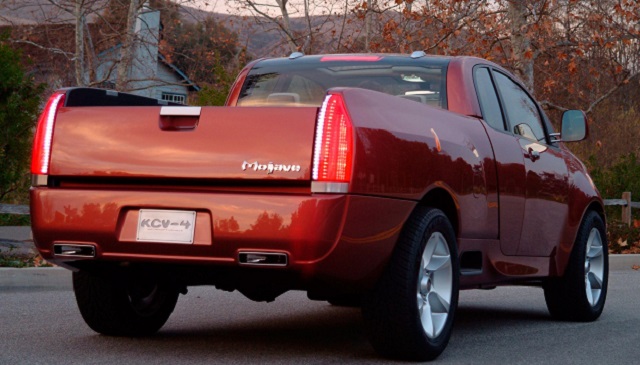 Kia’s parent company, Hyundai, is in advanced stages of development of their urban truck – Santa Cruz. This pickup is similar to Santa Fe SUV and has similar characteristics of Honda Ridgeline. The Kia Pickup Truck is not going to be more functional, rather than sporty. However, Hyundai’s platform is good to start with development. There are also very usable pieces from the Mojave concept. But, all further analysis would be only speculations based on word of Orth Hedrick.

There is to the time frame of anything about the Kia Pickup Truck. But, with Hyundai Santa Cruz coming in 2019 or 2020, the next vehicle in this segment to be built is Kia truck. As you can conclude, the release date of this model will depend on Hyundai and its market performance. If Santa Cruz fulfills expectations, we won’t wait for Kia Pickup for too long. 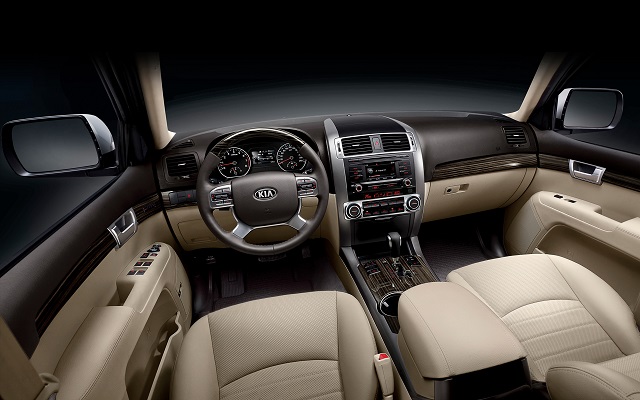 As a mid-size vehicle, the Kia Pickup Truck will compete with the likes of Nissan Frontier, Honda Ridgeline and Toyota Tacoma. However, these are proven trucks with high reputation, so the start of the life in the US will be very rough for a rookie in this segment. Well, Hendrick mentioned that Kia wants to follow the idea of the Ford Ranger, which returned to the US recently. This one and Chevy Colorado are untouchable even for Japanese trucks which are there for a long time. But, we shouldn’t underestimate Kia, since they managed to make a breakthrough in currently most popular classes of automotive industry. Can they do it again with Kia Pickup Truck? 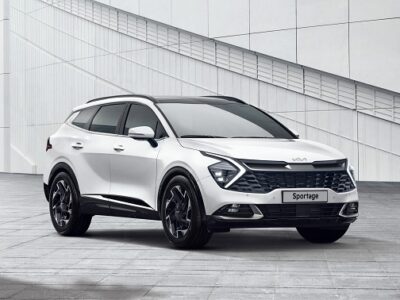 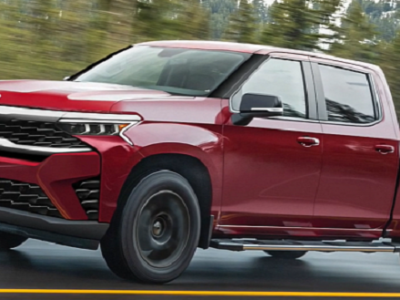 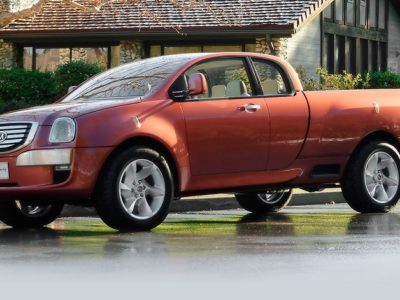