Bollinger is a very fresh name in the automotive world. Specialized for electric vehicles, this company came with the first prototype last year. It was an all-electric SUV and now we are seeing its truck counterpart, which also had a premiere and should hit the market in the near future, most likely as the 2020 Bollinger B2. Of course, one of the most prominent aspects of this truck is its electric drivetrain, but there is also a super-distinctive styling, which is heavily based on the B1 SUV. Rugged styling is definitely something that could attract a wide range of potential buyers, but that won’t be the only great thing about this interesting model. 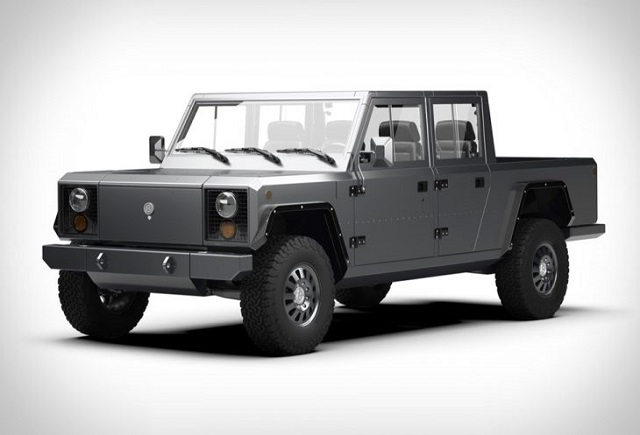 Of course, we will start with the powertrain first. The core of this truck is an all-electric drivetrain, which consists of a couple of electric motors, which together make around 520 horsepower and 514 pound-feet of torque. The power is sent to all wheels. According to the company, the new truck should be able to get to 60 mph in about 6.5 seconds. Such amount of power requires a large battery pack and designers were perfectly aware of that fact, so the 2020 Bollinger B2 is about to feature a pretty large 120-kWh battery pack. With such capacity, most experts suggest a max range of around 200 miles. The charging time will probably be around 10 hours, but the company is also about to offer the regenerative braking feature. 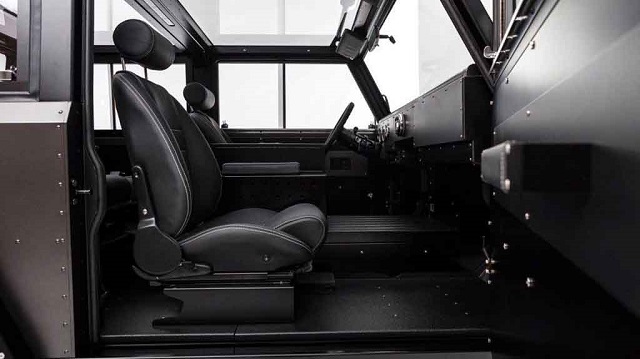 Among important design characteristics, one of the first things we should mention is the size. When it comes to the wheelbase, the new truck will stand between mid- and full-size trucks, with 139 inches between two axles. However, the overall length will be shorter compared to Colorado, which is a typical mid-size pickup. Another interesting thing we should mention is the fact that this will be a Class 3 vehicle. As a work machine, it doesn’t require certain airbags, so you won’t find them in the 2020 Bollinger B2.

When it comes to capabilities, count on a max towing capacity of around 7.500 pounds, which is on par with most mid-size trucks. The cargo bed is 5.9 feet long, though there is an option to remove back cabin panels, as well as back seats, so the bed length extends up to 8 feet, which are pretty respectable numbers.

Of course, this is the most prominent aspect of the truck. The 2020 Bollinger B2 will feature pretty much the same styling approach as the B1 SUV, so you can count on a super boxy shape, with tons of rectangular shapes. The overall look resembles old-school work machines and military vehicles, so it will definitely be very attractive to a large number of drivers. Another interesting thing about it is that most of the chassis and body is made of aluminum. Also, the interior looks pretty Spartan, which would be great for all those who prefer straightforward design approaches. 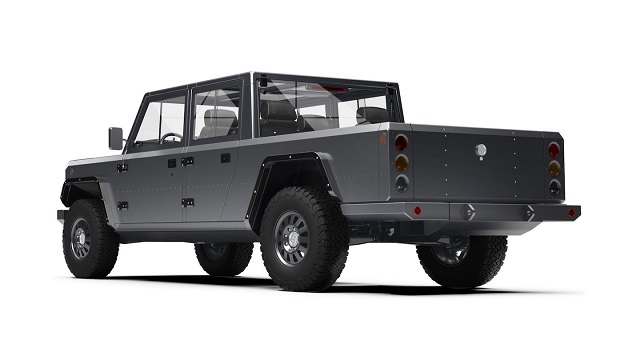 At this point, it looks like the 2020 Bollinger B2 will most likely hit the market early in the next year. 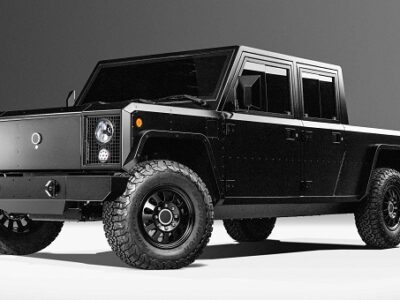 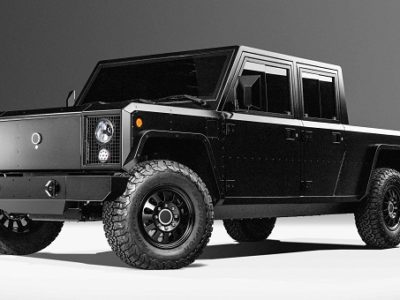